DOWNLOAD NOW
Dhananjaya Parkhe Presents his collection of Poems titled as "Corporate Bard Writes". The Corporate Bard was a Title given to him by his colleagues in late 70's when he was contributing to the Company InHouse Journals as Writer and Poet and later as Editor.A collection of Poems by Dhananjaya Parkhe Dhananjaya was named as "Corporate Bard" as he began publishing articles and short Poems in College and House Journals - for some of them he was the Editor or member of the Editorial Board. He published some of them in his part-time Journalist stints while still studying in College. Later few of them appeared on poetry.com where he has attained the Distinguished Poet status. I hope these inspire the Young, budding, amateur, hobby poets as also the C-Level and C-Level aspirant Executives to pursue their hobbies. I realized that I have stored these Poems in my old diaries - some written in Pencil, Some in Ink and I must share them with anyone who finds them useful.The Graphics accompanying the Poems are my own and are used only to mean that Age is no bar to a pursuit of your hobbies. I pursued Poetry from the young age of 16 while restarted my Drawing and Paintings hobby at 61! ​​ 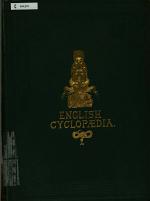 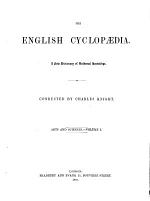 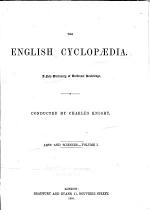