DOWNLOAD NOW
St. Cloud, located on the Mississippi River and in the center of Minnesota, was incorporated on April 2, 1856, by merging three towns together. Through the magic of vintage postcards, travel through time to early in the last century. Readers can see buildings and street scenes that are long gone or changed so much they are unrecognizable today. Explore the granite industry, here since the early 1860s. Meet Samuel Pandolfo, who decided to build an automobile here in 1917. Learn about the man who developed a tin can chair, as well as the St. Cloud Reformatory, which has the largest wall in the United States. 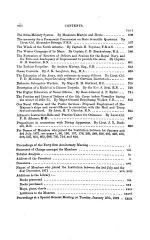 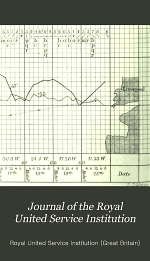 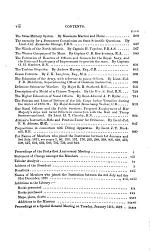 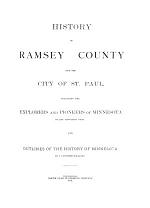 History of Ramsey County and the City of St. Paul 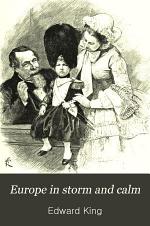 Europe in Storm and Calm