This book has been updated to include the latest version of Raku based upon the Perl 6.d major version which includes over 3,400 new commits in its specification.

DOWNLOAD NOW
Gain the skills to begin developing Raku applications from the ground up in this hands-on compact book, which includes a foreword from Larry Wall, creator of Perl. You’ll learn enough to get started building with Raku, using Raku's gradual typing, handy object orientated features, powerful parsing capabilities, and human-usable concurrency. This book has been updated to include the latest version of Raku based upon the Perl 6.d major version which includes over 3,400 new commits in its specification. After a short introduction, each chapter develops a small example project, explaining the Raku features used. When the example is done, you’ll explore another aspect, such as optimizing further for readability or testing the code. Along the way you’ll see Raku basics, such as variables and scoping; subroutines; classes and objects; regexes; and code testing. When you’ve mastered the basics, Raku Fundamentals moves onto more advanced topics to give you a deeper understanding of the language. You’ll learn, amongst other things, how to work with persistent storage, how to generate good error messages, and how to write tricky applications such as a file and directory usage graph and a Unicode search tool. What You Will Learn Get coding with latest version of Raku Work on several hands-on examples and projects Integrate Python libraries into your Raku-based programs Parse INI files using regexes and grammars Build a date-time converter Carry out refactoring and other automated tests Who This Book Is For If you already know one or more programming languages, and want to learn about Raku, then this book is for you. 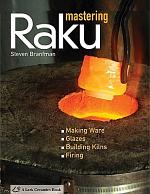 Authors: Steven Branfman
Categories: Crafts & Hobbies
Covers such topics as the history and philosophy of raku, types of clay, forming techniques, firing, glazes and decoration. Types of kilns and kiln construction are also fully explained and the book includes a gallery of works from around the world along with updated clay and glaze recipes. 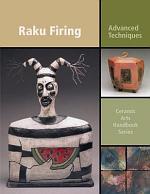 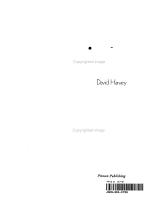 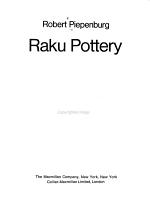