DOWNLOAD NOW
This first of two volumes presents the archaeological evidence of a long sequence of settlement and funerary activity from the Beaker period (Early Bronze Age c. 2000 BC) to the Early Iron Age (c. 500 BC) at the unusually long-occupied site of Cladh Hallan on South Uist in the Western Isles of Scotland. Particular highlights of its sequence are a cremation burial ground and pyre site of the 18th–16th centuries BC and a row of three Late Bronze Age sunken-floored roundhouses constructed in the 10th century BC. Beneath these roundhouses, four inhumation graves contained skeletons, two of which were remains of composite collections of body parts with evidence for post-mortem soft tissue preservation prior to burial. They have proved to be the first evidence for mummification in Bronze Age Britain. Cladh Hallan’s remarkable stratigraphic sequence, preserved in the machair sand of South Uist, includes a unique 500-year sequence of roundhouse life in Late Bronze Age and Iron Age Britain. One of the most important results of the excavation has come from intensive environmental and micro-debris sampling of house floors and outdoor areas to recover patterns of discard and to interpret the spatial use of 15 domestic interiors from the Late Bronze Age to the Early Iron Age. From Cladh Hallan’s roundhouse floors we gain intimate insights into how daily life was organized within the house – where people cooked, ate, worked and slept. Such evidence rarely survives from prehistoric houses in Britain or Europe, and the results make a profound contribution to long-running debates about the sunwise organisation of roundhouse activities. Activity at Cladh Hallan ended with the construction and abandonment of two unusual double-roundhouses in the Early Iron Age. One appears to have been a smokery and steam room, and the other was used for metalworking. 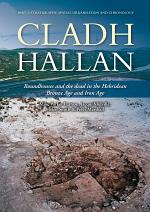 Authors: Mike Parker Pearson, Jacqui Mulville, Helen Smith, Peter Marshall
Categories: Social Science
This first of two volumes presents the archaeological evidence of a long sequence of settlement and funerary activity from the Beaker period (Early Bronze Age c. 2000 BC) to the Early Iron Age (c. 500 BC) at the unusually long-occupied site of Cladh Hallan on South Uist in the Western 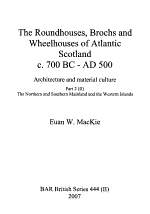 The Roundhouses, Brochs and Wheelhouses of Atlantic Scotland, C. 700 BC - AD 500 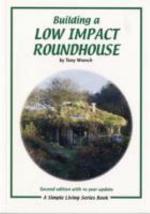 Authors: Tony Wrench
Categories: Log-end houses
In Building a Low Impact Roundhouse, Tony shares his many years of experience, skills, and techniques used to build this unique and affordable low-impact home. Always witty and inspiring, the author explains the process of visualizing and designing a house through to the practical side of lifting the living roof, 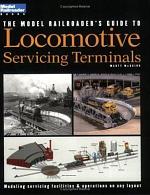 Authors: Martin J. McGuirk
Categories: Crafts & Hobbies
Learn about prototype engine servicing areas and their functions, and how to model them on any layout. Includes tips and techniques for modeling trackage, structures, and other terminal details appropriate for the steam or diesel era. 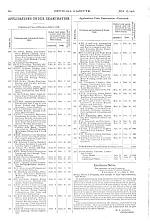